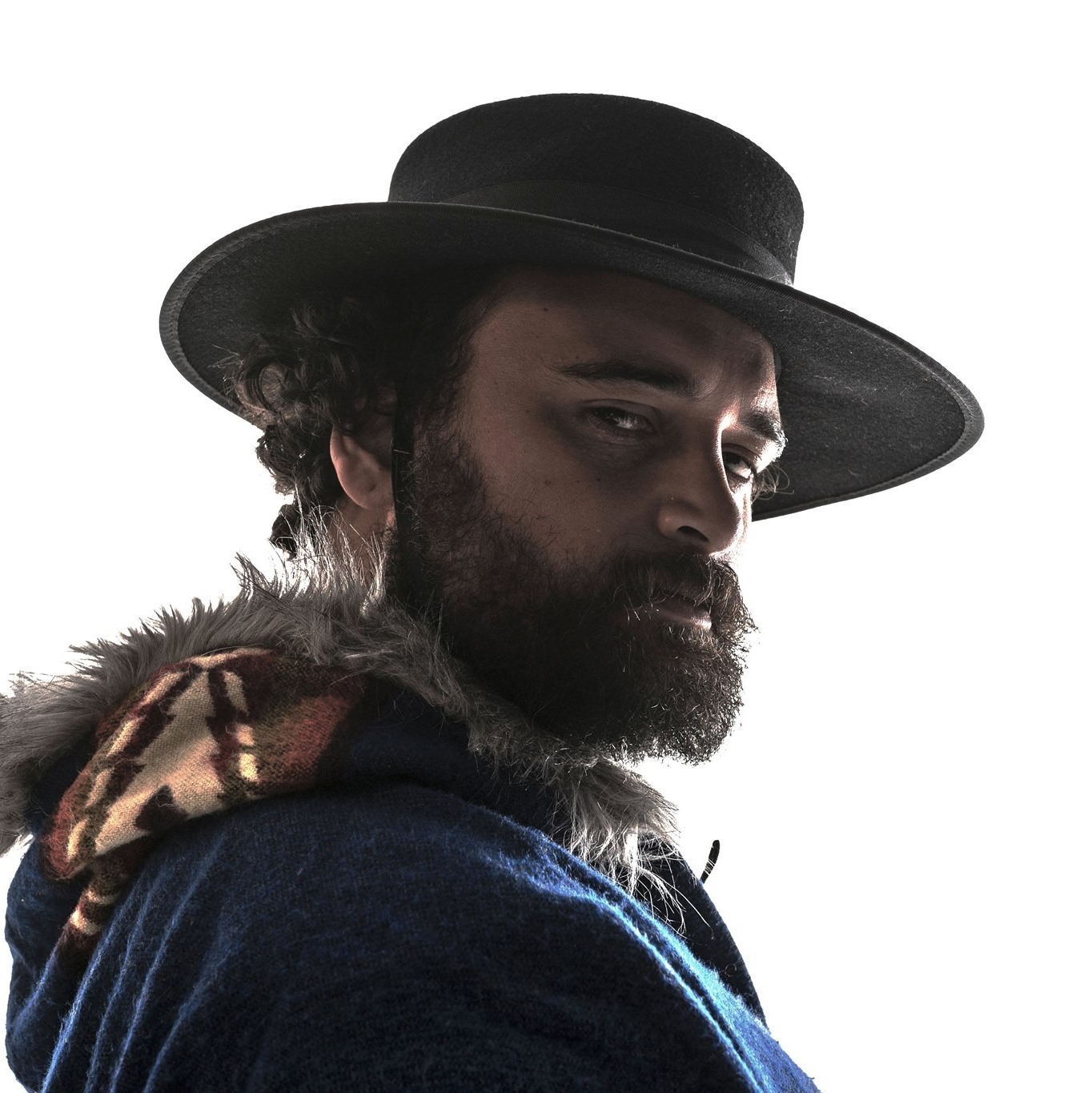 Troy (TeArawa, Ngāpuhi, Te Whānau-ā-Apanui)is an actor and an multi-award-winning, multi-genre musician originally from Rotorua and Te Kaha. A small-town boy at heart, Kingi is now based in Kerikeri, Bay of Islands, where he lives a simple life with his wife and five children.

Described by the New Zealand Music Commission as “Our Northland Treasure”, Kingi rose to fame after the release of his first two multi-award-winning albums ‘Guitar Party at Uncles Bach’ and ‘Shake That Skinny Ass Allthe Way to Zygertron’, along with memorable major roles in Kiwi films including ‘Hunt For The Wilder people’, ‘The Pā Boys’, 'MtZion’ and ‘The Breaker Upperers’.

Over and above his love for acting, Kingi’s passion for music has led to a successful and ever-expanding artistic career. A hard task master on his own creativity, Troy is at the mid-point of his aspirational 10 10 10 Series (releasing 10albums in 10 genres in 10 years). He is a prolific songwriter and serial collaborator, with voracious capacity and freakish efficiency. He is also an experienced teacher with an affinity for empowering the young, having been a New Zealand Music Commission mentor since 2015, working with high school students across Aotearoa, as well as a mentor on ‘Songs From the Inside’, a TV series aimed at rehabilitating inmates through song-writing.

His third album, ‘Holy Colony Burning Acres’ - a hard-hitting deep roots-reggae album focused on major issues facing indigenous peoples around the world and “a strong political bent”, won the prestigious 2020 Taite Music Prize, and a nomination for the coveted Silver Scroll Award for 'Mighty Invader’. The album also earned Kingi two awards at the 2019 Vodafone New Zealand Music Awards – Best Roots Album, and for a second consecutive year, Best Māori Artist. Kingi’s fourth album, ‘The Ghost of Freddie Cesar’ is inspired by memories of his father who disappeared fifteen years ago, 70s funk and the music and stories of Freddie Cesar – an exceptional yet relatively unknown African-American funk musician.

His latest album, ‘Black Sea Golden Ladder’ is a collaboration with award-winning singer/songwriter and producer Delaney Davidson. A folk/songwriter music compilation documenting the life cycle of humankind. Kingi is the 2020 recipient of the Mātairangi MahiToi Māori Artist Residency at Government House, a partnership between the Office of the Governor General of New Zealand and Toi Rauwhārangi College of Creative Arts at Massey University Wellington.