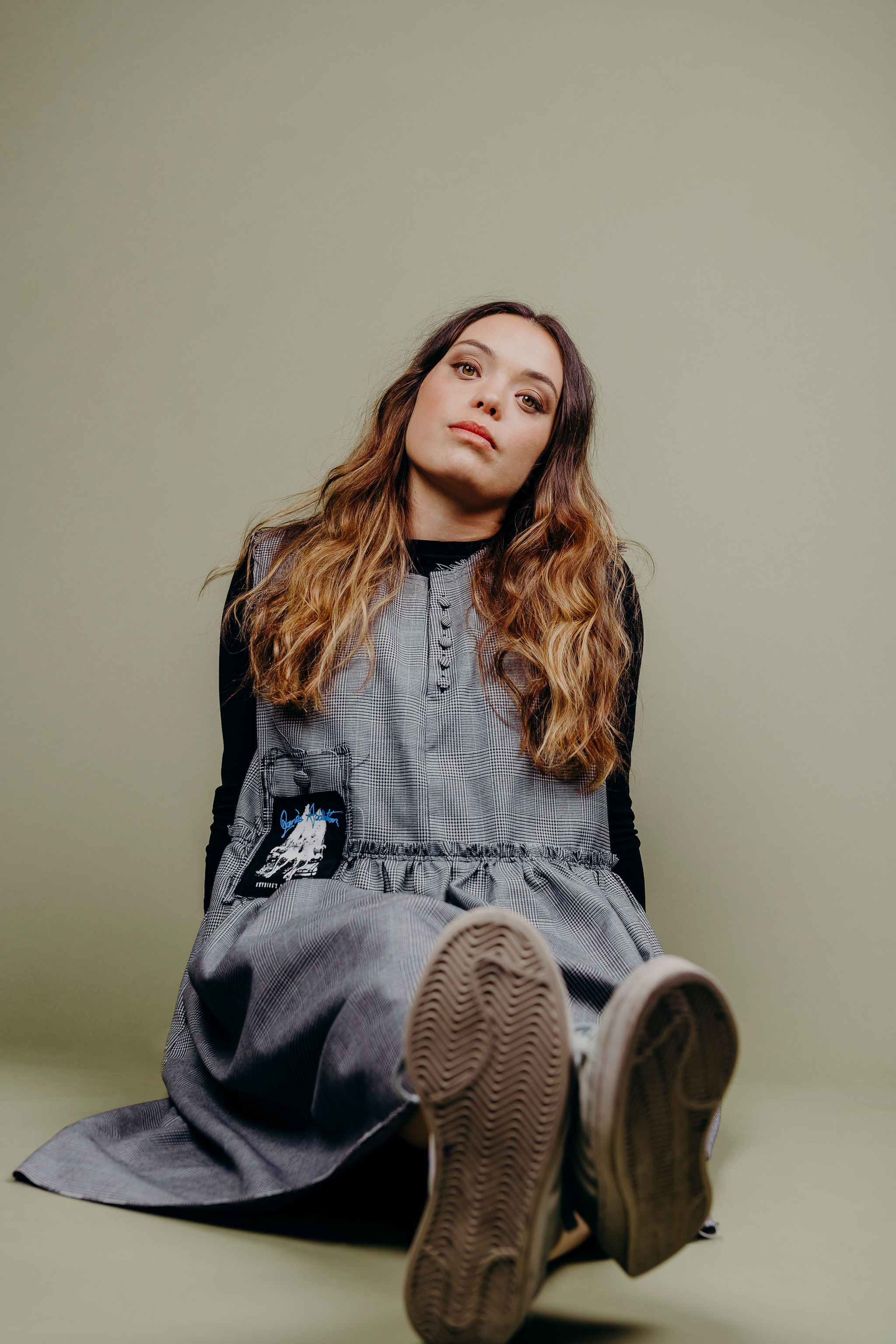 New Zealand singer and songwriter Kylie Price makes deeply emotional music, with powerful lyricism and captivating hooks. The Dunedin-based artist first made her mark on the country scene picking up a swag of Gold Guitar awards. Her 2014 EP, Wanderer / Wonderer, also won her a legion of steadfast fans and she went on to win big at the 2016 Texas Sounds International Country Music Awards. Kylie returned in 2017 with her EP, Bones. It showcased a fresh new sound that straddled her earlier country signature style with indie-folk and pop. Including the songs Here With Me and the title track, the EP was met with critical acclaim and peaked at #3 in the IMNZ charts and#8 in the NZ Album Charts.

“The EP has a gloss that belies the fact this is only her second release. ‘Bones’ shows Price to be an artist not afraid to change her established repertoire and push her own boundaries”– NZ Musician Now Kylie is poised to make another splash with a new bunch of songs, which push further into the pop realm. But what remains the same is her ability to tap into themes and a sound that resonates deeply with her audience.