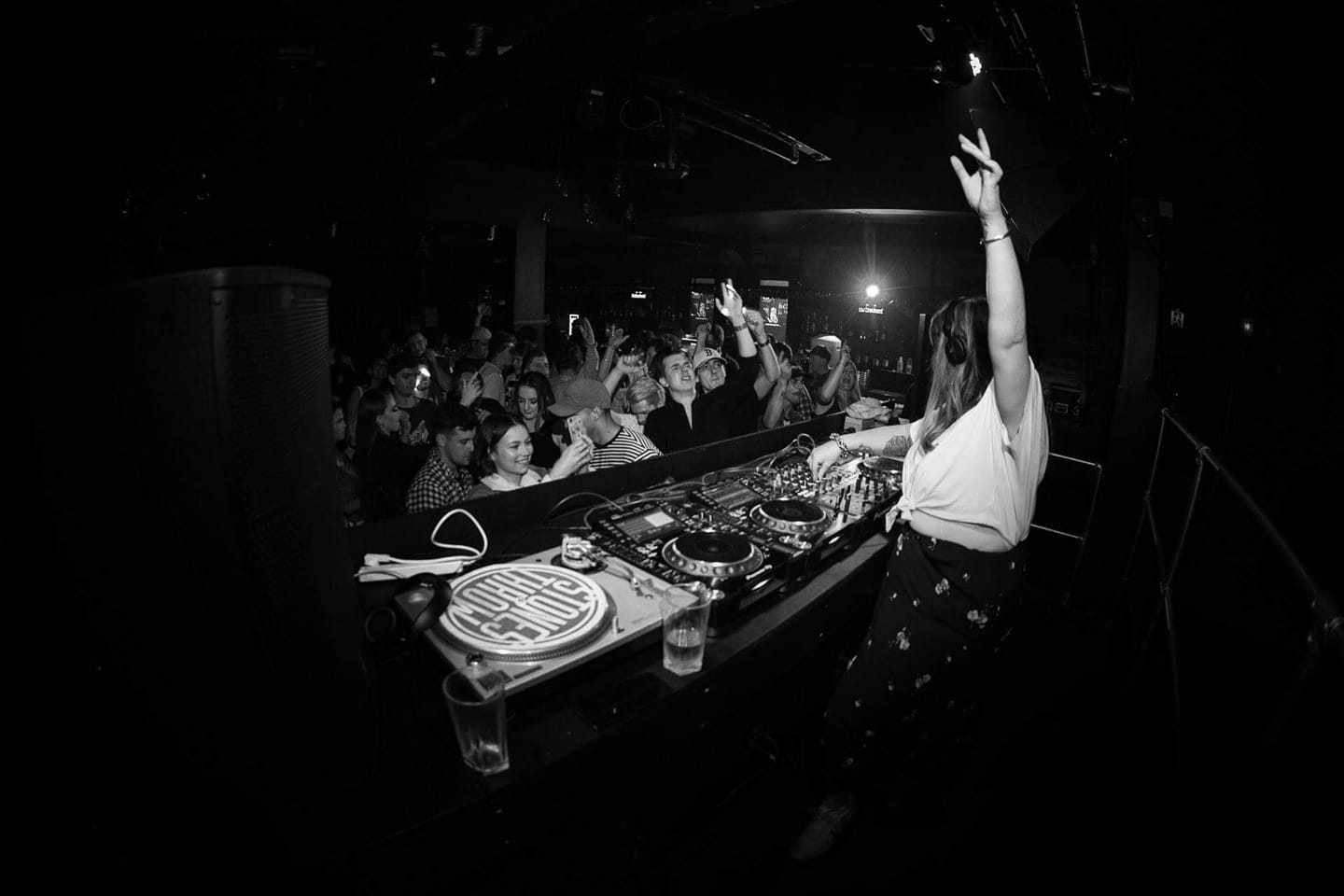 Beccie B is a self-confessed four/four lover.

No stranger to the scene after many years of designing for promoters and DJs nationwide, Beccie B developed an apparent love for House and Disco.

Fast forward a wild year and she has taken Aotearoa by storm. Promoting local shows in Ōtautahi, such as Sugar & Spice. And opening for acts such as; Skin on Skin, Marcellus Pittman, and Frank Booker. As well as playing multiple shows in Tāmaki Makarau including the infamous K-road disco, Kink. And headlining her stage at festival, Deep, Hard and Funky.