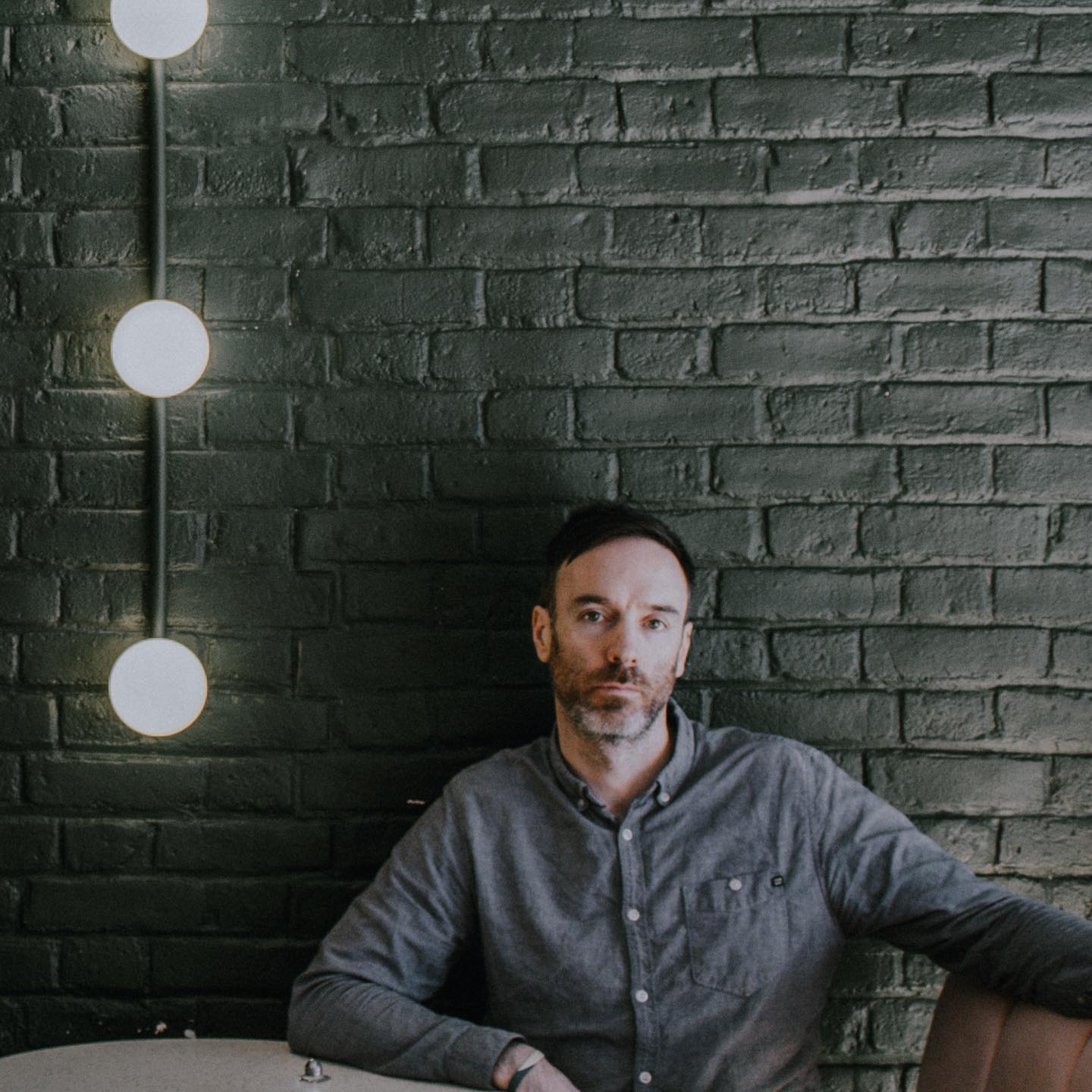 Originally from Ireland, Alan has been a mainstay of the Dunedin music
scene since moving to New Zealand in 2007. After completing a Bachelor’s
degree with Honours in Music at Otago University Alan stayed in Dunedin
and gained a reputation for his highly professional and entertaining stage
presence.
Alan has been in the entertainment industry since he was performing on
stage at 13 years of age and since then has worked as a singer, guitarist,
songwriter, music producer, music director, festival director, festival
producer, artist representative, stage and screen actor, DJ, radio host and
event manager. Alan has worked alongside Oscar winner Glen Hansard,
Mercury nominated Lisa Hannigan and multi grammy award nominated
producer Rob Fraboni.